At approx. 22:30 R-4, E-4 and S-4 responded to the area of US Rt. 22 west bound lanes at the Follansbee exit for a motorcycle vs passenger vehicle accident. FFD units assisted with patient care and al...
➜
Call history
Working structure fire 1255 Main Street

Station 4 toned for a confirmed structure fire. Upon E-4 arrival it was confirmed heavy fire showing from the attached 2 car garage extending into the structure. Station 4 was assisted by Station 8 and Station 10. The main body of fire was knocked down within 10 minutes. Units remained on scene for approximately 2 hours extinguishing hot spots and performing salvage and overhaul. The occupants were home at the time and escaped with out injury. Station 4 units on scene E-4, T-4, S-4, R-4 and C-46. Station 8 units on scene E-8, Tanker-8, S-8 and Support-8, Station 10 units on scene R-108. 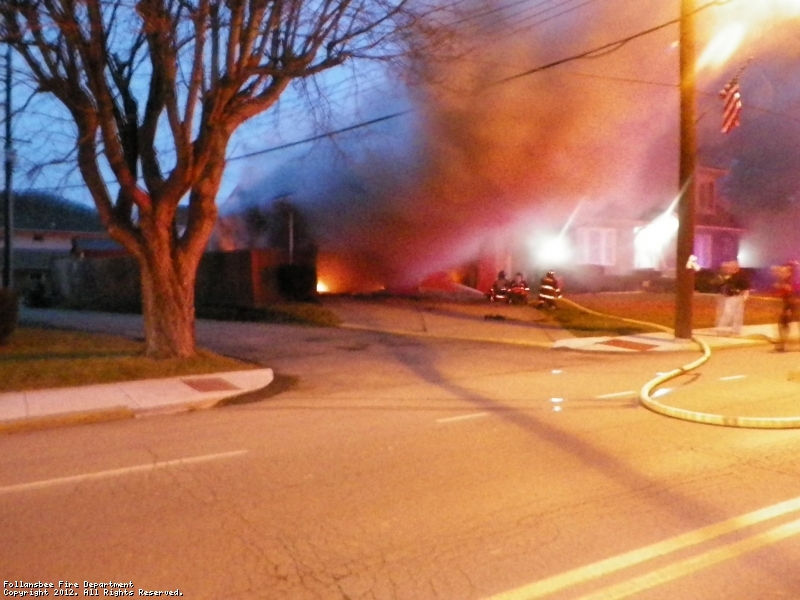 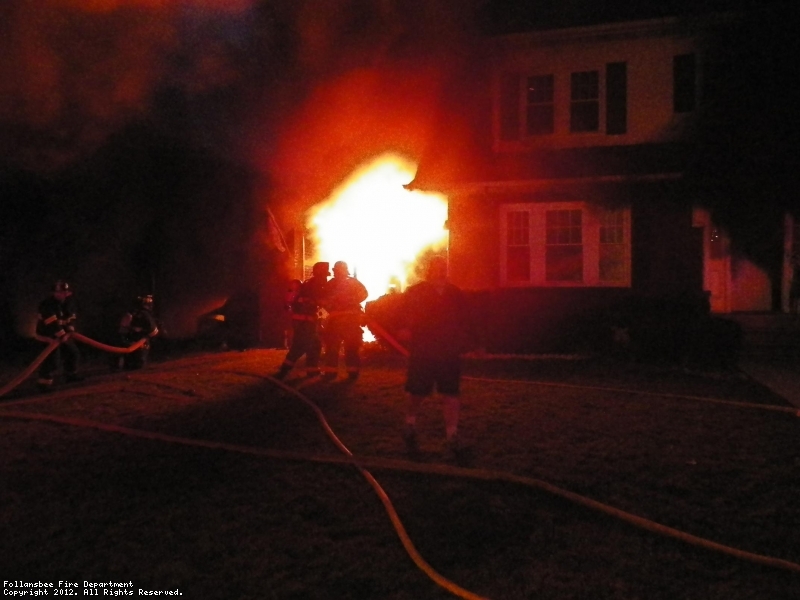 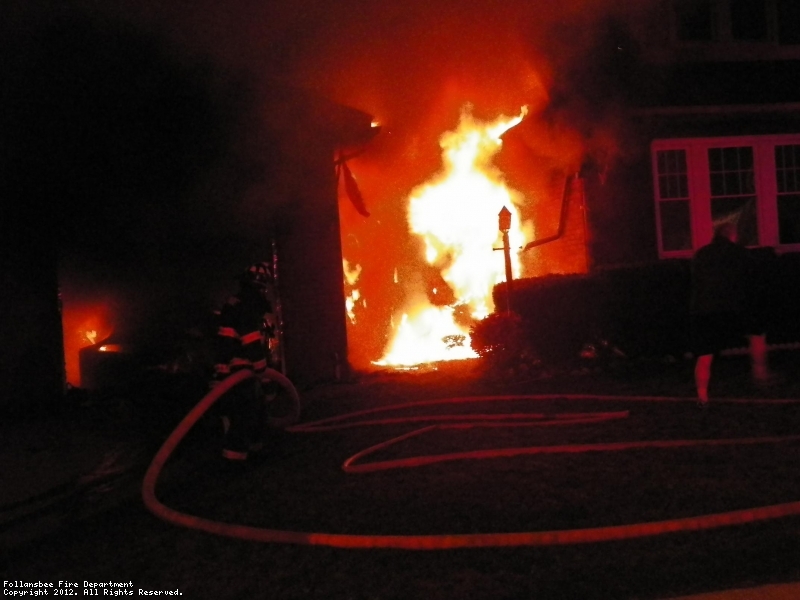 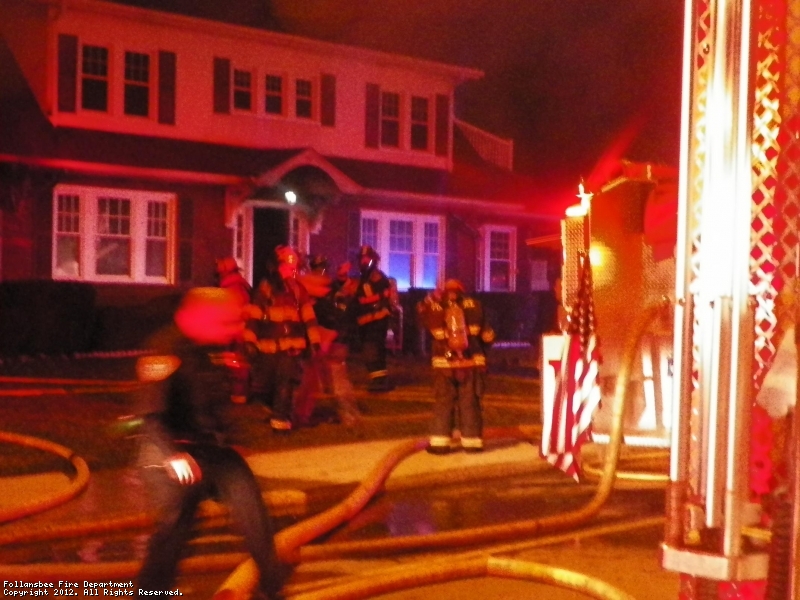 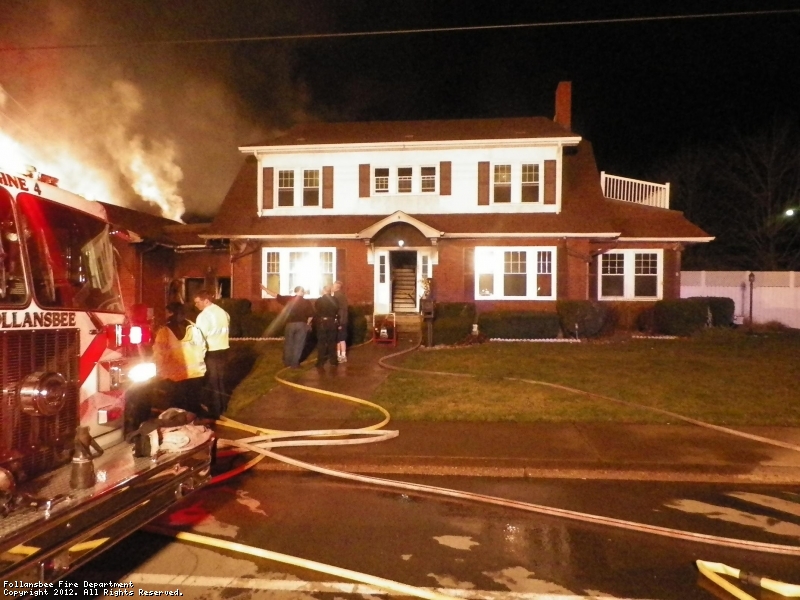 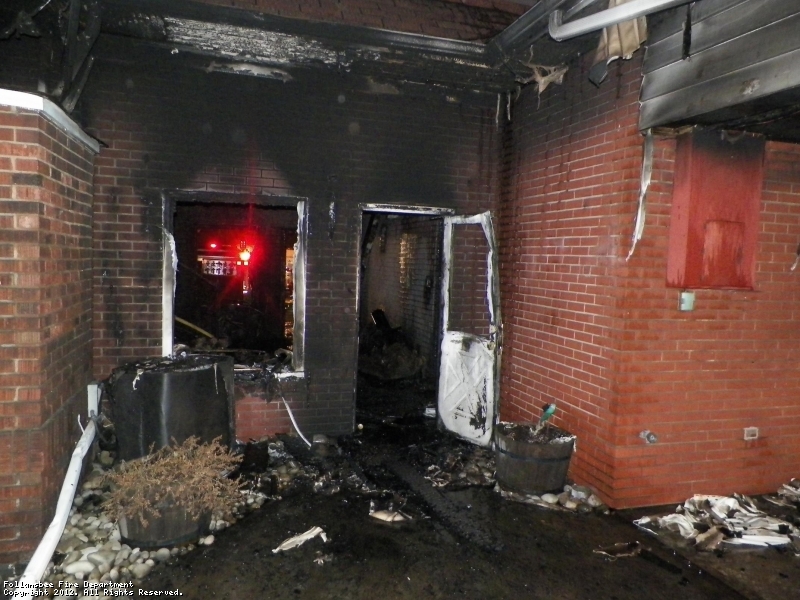 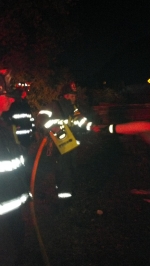 This site has been viewed 309,171 times.
Calls
News
Pictures
Apparatus
Maintained by the members and staff of Follansbee Volunteer Fire Department. Designated trademarks and brands are the property of their respective owners. Copyright © 2006-2022. YourFirstDue Inc. All Rights Reserved. Content on this web site is supplied by Follansbee Volunteer Fire Department. YourFirstDue Inc. cannot be held responsible or liable for any content, text, pictures, or any other media found on this web site.
Management login
Powered by